Known for being the first German rapper in the United States, Germoney's love for this culture and music is so deep, it inspired him to move from Germany, where he was born and raised, all the way across the ocean to the motherland of Hip-Hop, with nothing more than $200 and his bag of clothes, in order to chase his very own version of the American Dream.

He was a founding member and is now the leader of Pangea Music, an international Hip-Hop conglomerate with several fast rising underground artists on the roster.
When asked about his unique sound, G$ states: "After many years of experimenting with different styles, flows and 2 different languages, I feel like I'm finally coming into my own. I found my recipe, I found my voice." 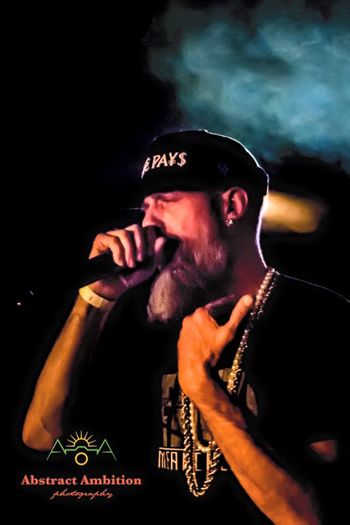 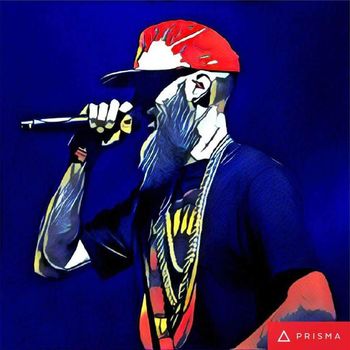 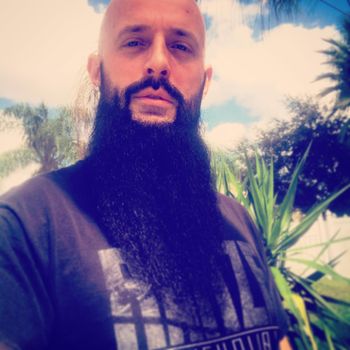 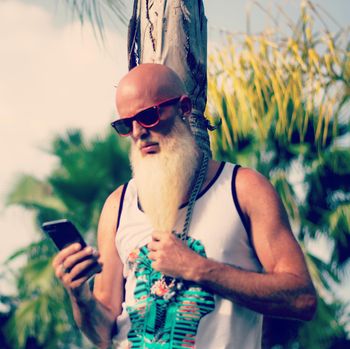 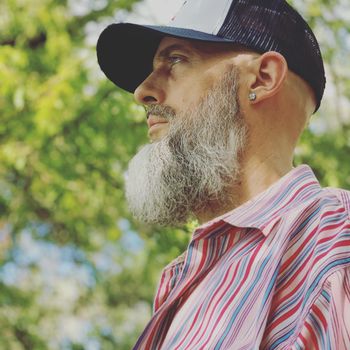 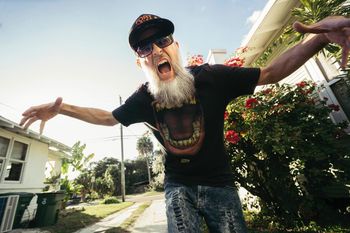 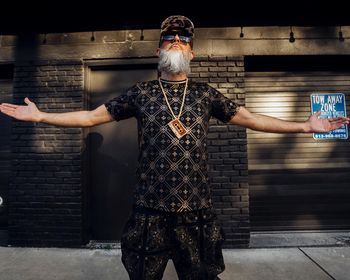 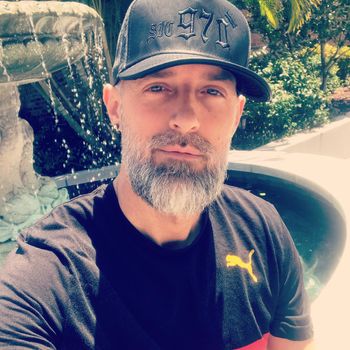 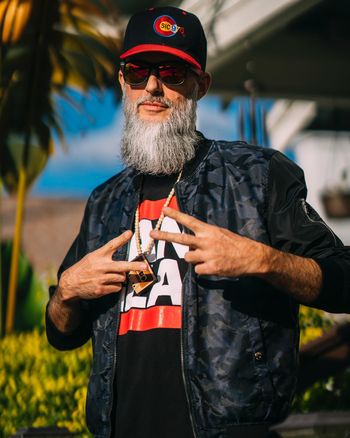 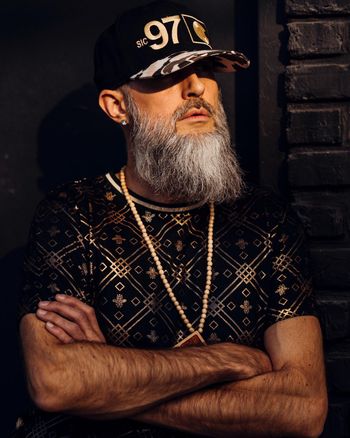 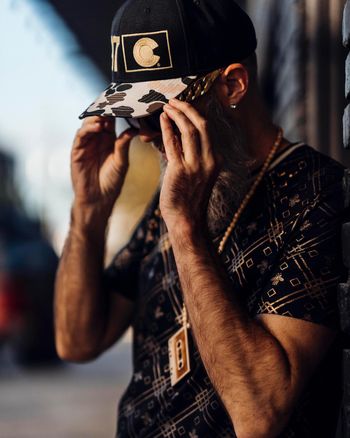 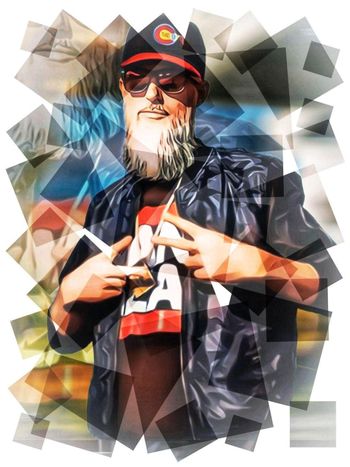